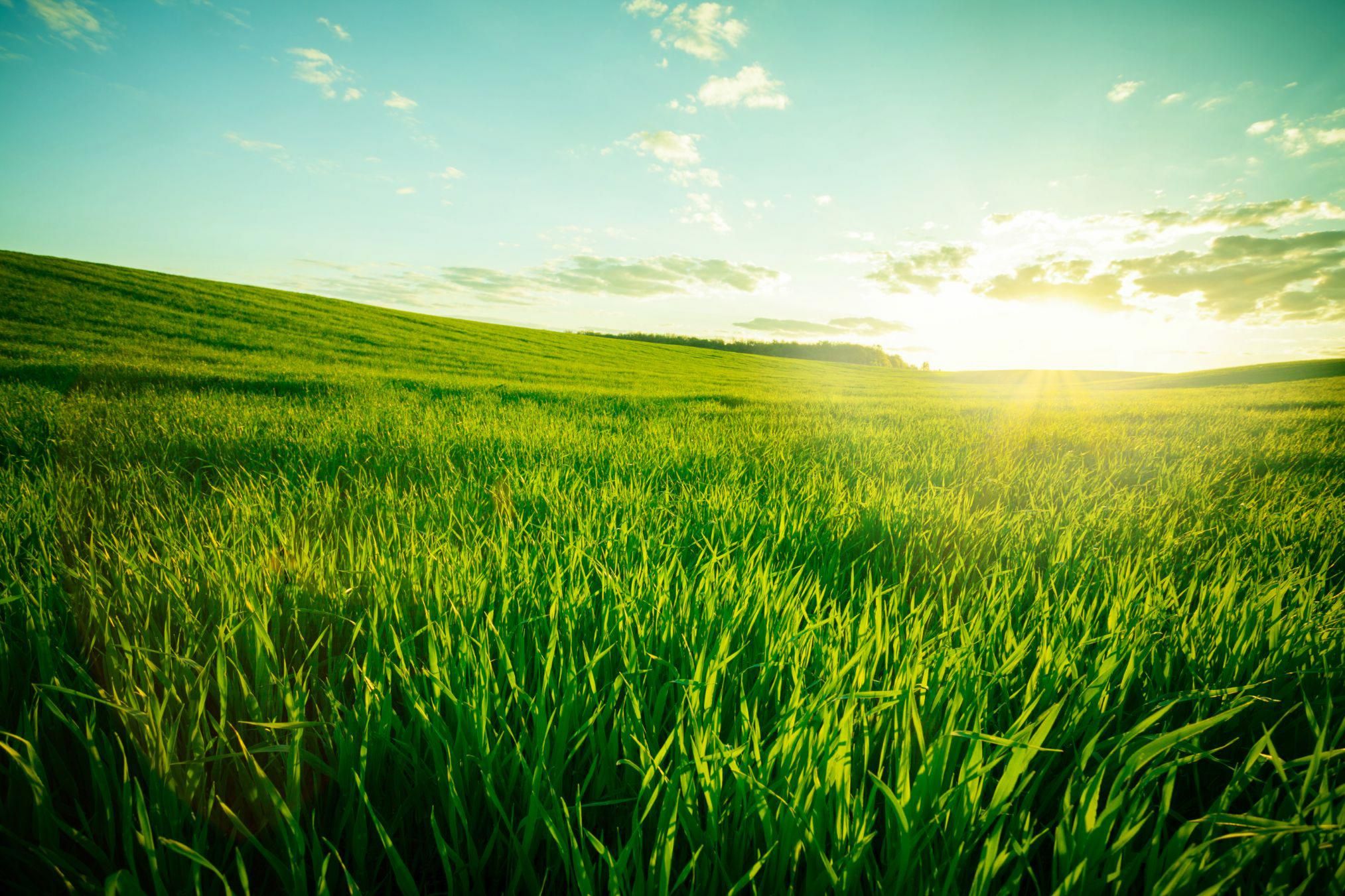 Researchers at North Carolina State University in Raleigh, North Carolina in the US have created a process which involves using nanoscopic particles from wood to solve the issue of toxic dyes in the fashion industry.

Dangerous chemicals from textile mills are notorious for polluting canals, streams and rivers. “Textile mills use dyes and other coloration agents that are very toxic,” said Nathalie Lavoine, an assistant professor in the Department of Forest Biomaterials to Bio Market Insights. “Using nanocellulose is a way forward to sustainable processing.”

Using funds from the Research Opportunity Seed Fund Program at the Wilson College of Textiles, Lavoine and other researchers have used nanocellulose to produce clothing items with iridescent colours.

“Researchers have known how to make iridescent films with these nanoparticles,” Lavoine said. “But until now, there was no way to apply these particles to textiles.”

According to the researchers, using nanocellulose in textiles enables the sustainable use of natural resources, such as low-grade wood and traditional timber sources. It could also reduce the harmful impacts of dyes in the fashion industry. According to the UN, fabric dyes are the second largest sources of water pollution, and the fashion industry accounts for 20% if the world’s waste water.

The researchers are working on developing more colours and experimenting with applying the nanocellulose on a variety of other items, including phone cases. “We can extend this work to much more than textiles. The only limit is our imagination.”

There’s still a lot of research to be done,” Lavoine said. “But ultimately, we’d like to find one or two industry partners who can bring commercial value to this project.”