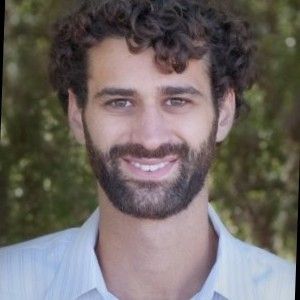 Director, The International REC Standard
Jared is a leading expert on the use, implementation and functionality of attribute-tracking systems such as the United States REC, European Guarantee of Origin (GO) and the global International REC Standard. His expertise is used by organizations such as RE100, where he is a member of the Technical Working Group. He has participated in workshops, technical meetings and informational webinars for RE100’s membership (with over 140 corporate renewable electricity consumers). He was a key contributor to the Greenhouse Gas Protocol (GHGP) Scope 2 Guidance document and supported the GHGP in organizing workshops to promote the guidance document when it was completed in 2015. Jared has played a leading role in the development and growth of the Guarantee of Origin system in Europe through his role as Secretary-General of RECS International. RECS International is a not-for-profit members organization representing more than 120 market players, from electricity generators, traders, wholesalers and suppliers to consumers. He is also the lead organizer and moderator of the REC Market Meeting, an annual two-day event attended by more than 450 participants that focuses solely on the international development and standardization of RECs and other Energy Attribute Certificate (EAC) markets. Jared is also the co-founder of the International REC Standard Foundation (I-REC Standard), a not-for-profit organization for energy attribute tracking systems that enables the simplified implementation of reliable, tradable REC systems and national renewable energy markets in adherence with electricity market regulations and best practices worldwide.